To console Hillary over her humiliating election defeat, President Trump took her to a baseball game. Before the game started a Secret Service agent came over to the President and whispered something in his ear. Trump nodded in agreement, grabbed Hillary, and threw her out squawking down to the field below. The Secret Service agent leaned in and whispered to the President again, “I think that you misunderstood me, Sir. I said to throw out the first pitch.” 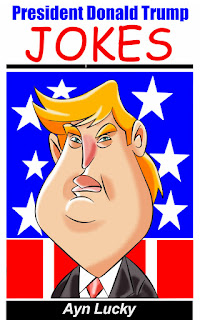